107 : 376 I finally got to meet Allie from The Only Living Girl in New York. We met up for a solid day of exploring, and good food. We tried a handful of different abandoned buildings around the area that I thought were sure things but got shut down every single one of them. It was almost comical. Almost. We were almost ready to call it a day but decided after eating lunch that the abandoned trailer park, despite it’s distance, would be a good choice. It definitely was. I’ve already blogged about it five times in the past (links here) but you can expect another post in the coming week or two because of course I took more photos. 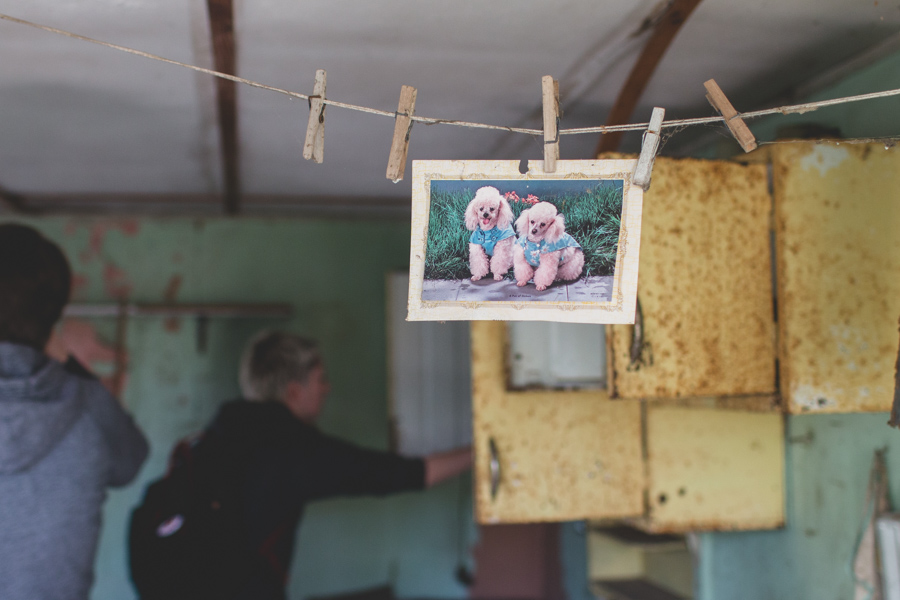 108 : 365 Professor checking out my anniversary flowers from Jeff. Cute photos to celebrate our three year anniversary can be found here. Also, in case you’re curious, those strange green stripes on him are actually rainbows from my sun catcher! 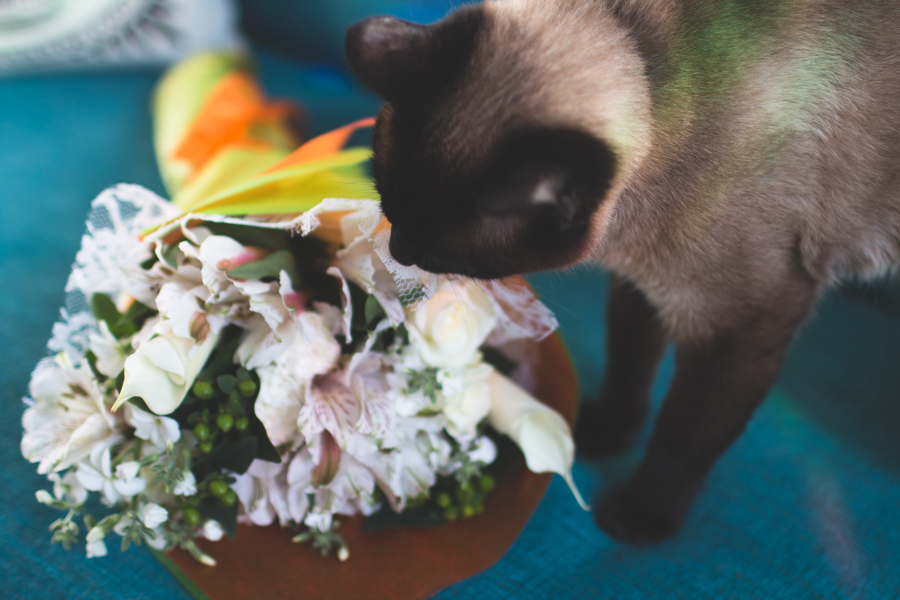 109 : 365 The only photos I took this day were for the post announcing The Dainty Squid’s new website. Thank you all for all the kind words on the big change. I’m still over the moon about it.

110 : 365 Jeff text me as soon as he left for work that it was really foggy and that I should get out to take photos. I finished my coffee, headed straight out but somehow still managed to miss the bulk of the fog. All was not lost though, I found a little snail who was happy to be photographed, created a new found on the beach arrangement, and pet my very first poodle. 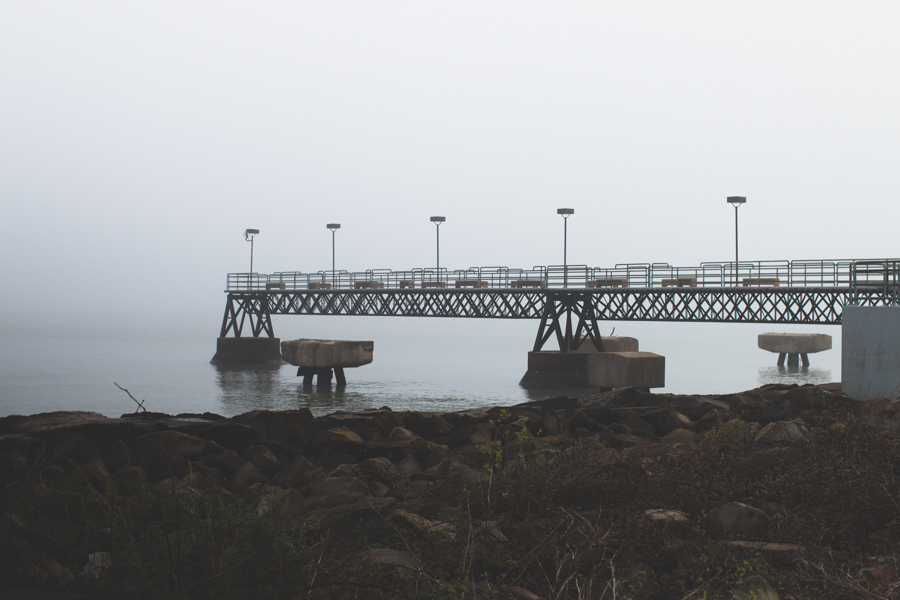 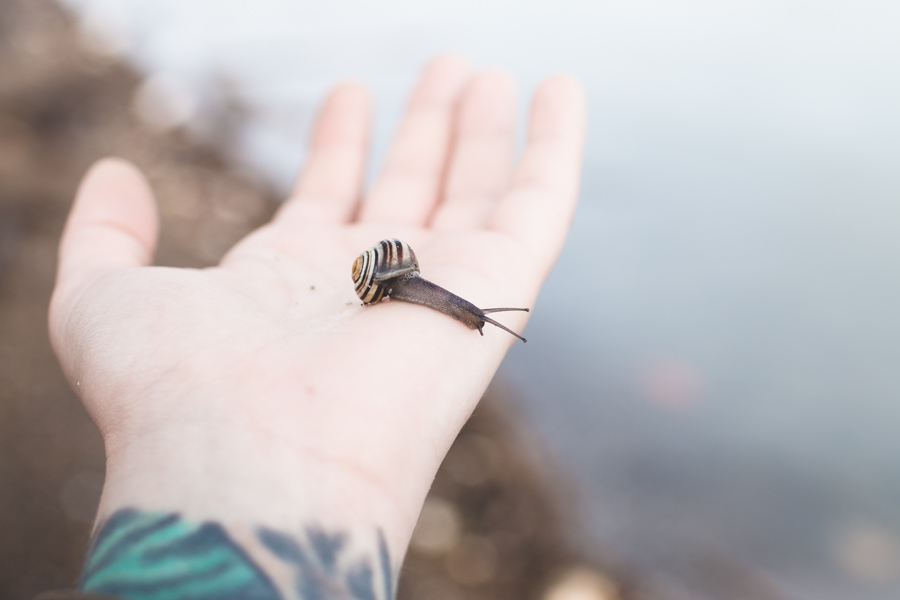 111 : 365 I was juuuust about to walk out the front door when I spotted this little guy stuck in my rug. He was a perfect little model that sat absolutely still for my photos. Every time I pick up my macro lens I wonder ‘why in the heck don’t I use this more often?’

112 : 365 I had the most lovely Saturday. Jeff and I woke up early only to move from the bed to the couch where we cuddled and watched Ridiculousness for a few hours. (I really love that show, and I appreciate that it’s basically always on.) Then we made breakfast, hung out at the beach, cruised around Cleveland aimlessly, made dinner, cleaned together, and finished the series we were watching. It was just a super relaxing day, exactly what I always expect weekends should be like. 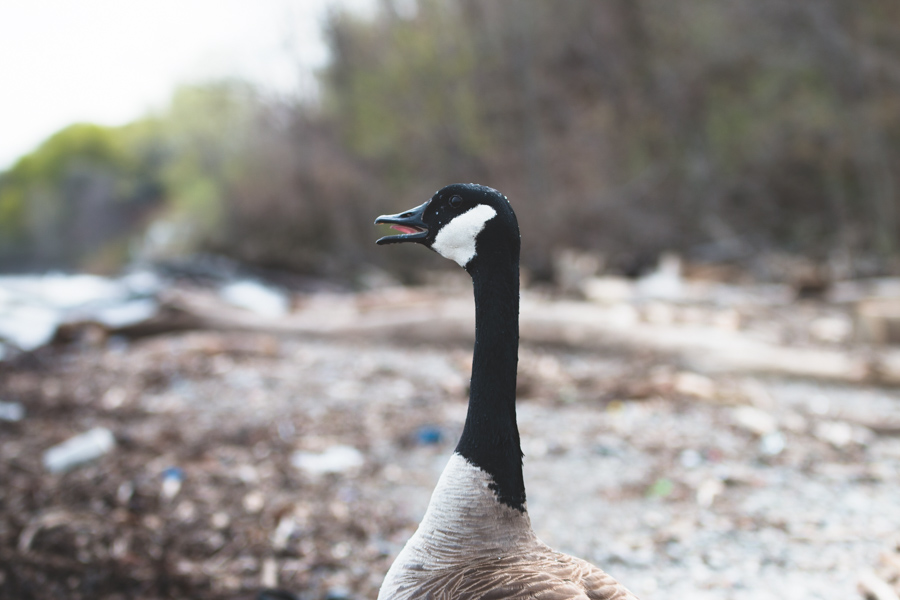 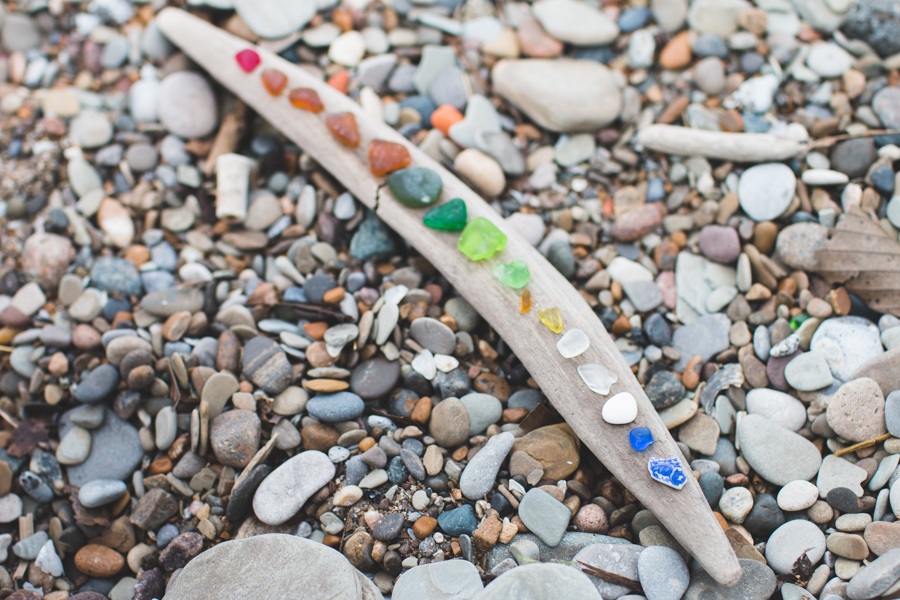 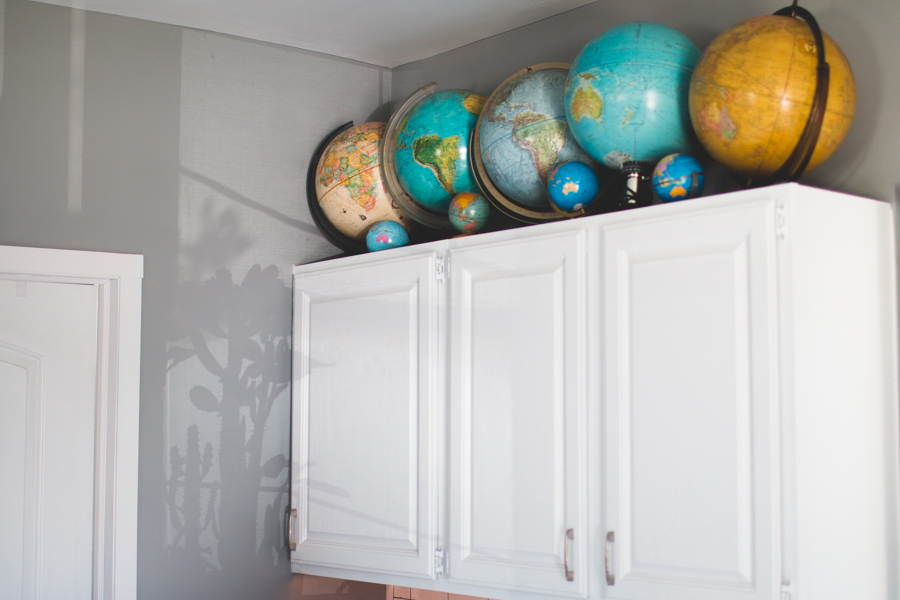 Check out more from my Project 365 here.

thankful my little dude would rather scream at bir

What’s that? A shop update that’s more than ma

Earlier this week I posted a call for plant swap b

Yesterday I counted how many houseplants I have...

Working on a little office makeover since I spend